As LWCC moved into 2015, it sought to revitalize its presence in the market through the development of a new brand identity. Additionally, it wanted to strengthen its relationships with agents and policyholders and highlight its position as the premier choice for Louisiana workers’ compensation and as a company that truly cares for Louisiana workers. Furthermore, it wanted to maintain its market share and increase its number of policies.

Primary Research: As part of original research, we conducted individualized in-person interviews and met with all executive team members. This included a representative with every division (claims, underwriting, finance, etc.) and employed specific questionnaire to understand how they perceived the brand and their overall objectives. We also met with middle-management team members to understand any potential disparities in viewpoints so that we could align the overall vision for the new brand and new campaign.

Secondary Research: We employed secondary research as we worked with LWCC’s internal team to pull data that informed us on the number of policies opened, renewed and lost over the last four years (2011 to 2014). Through this data, we were able to identify industry-specific trends and peak renewal time periods.

Research indicated that a big priority of focus was SAFETY. With that in mind, we developed a brand mark that truly reiterated LWCC’s commitment to workplace safety.

We also identified the strength of positivity in LWCC’s campaign messaging as a workers’ compensation company. We developed the theme “we say yes” as a statement that LWCC truly cared for Louisiana workers. By saying “yes,” we said yes to workplace safety, yes to all Louisiana workers, and yes to consistently doing the right thing for the injured worker. This positive sentiment also reinforced LWCC’s position as one of the strongest workers’ comp companies financially in the state. 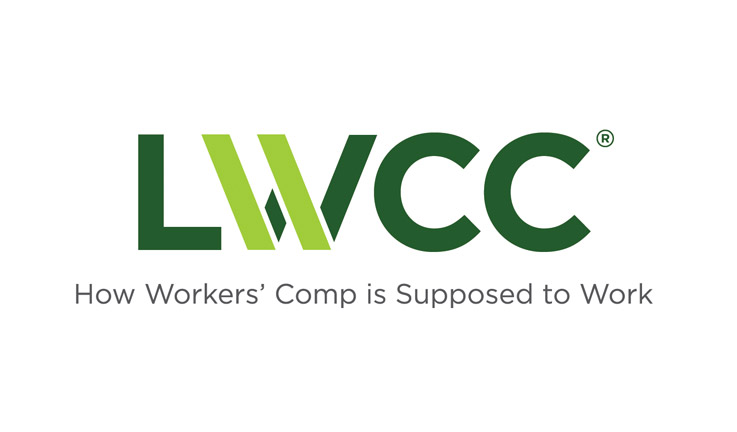 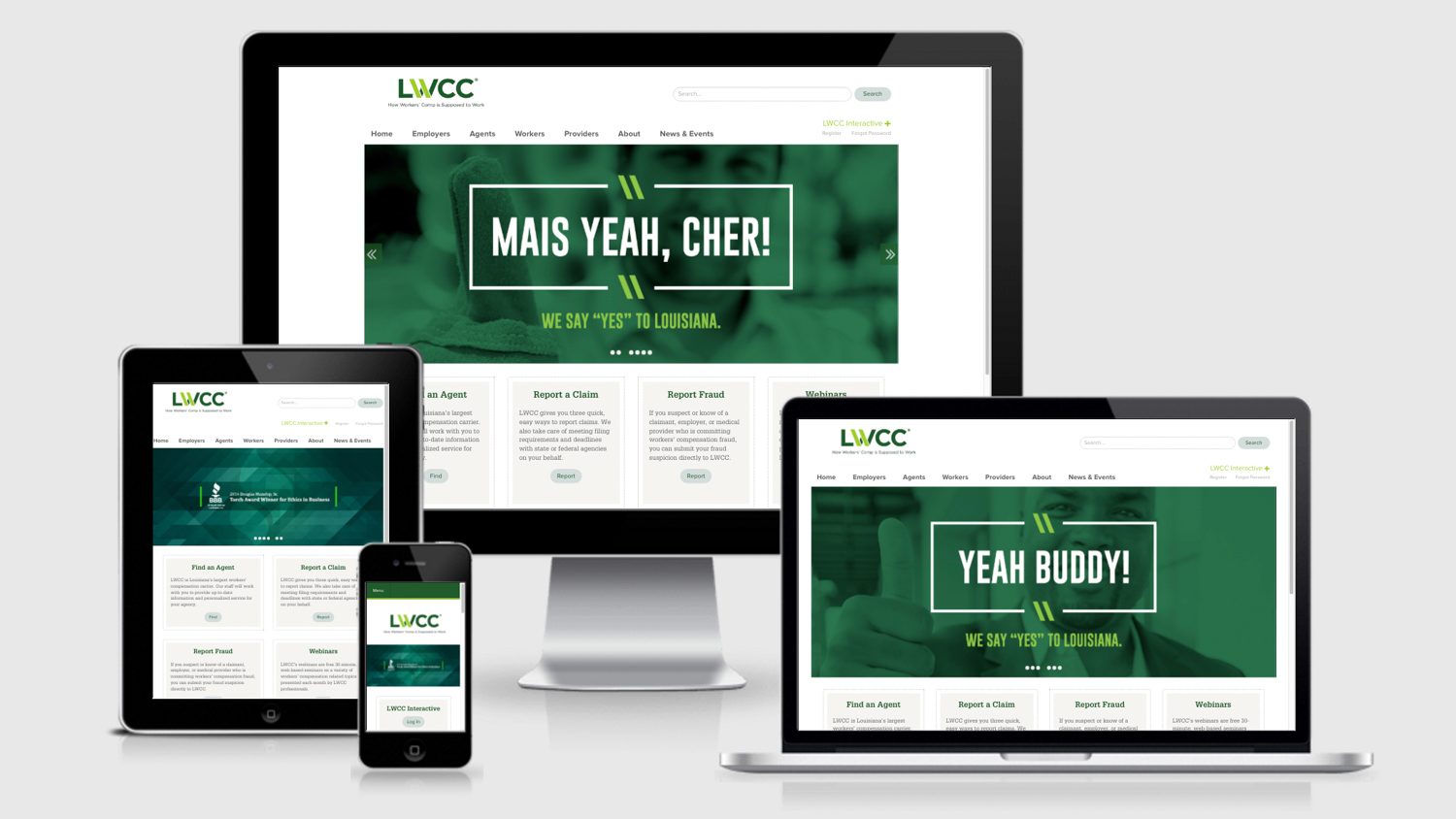 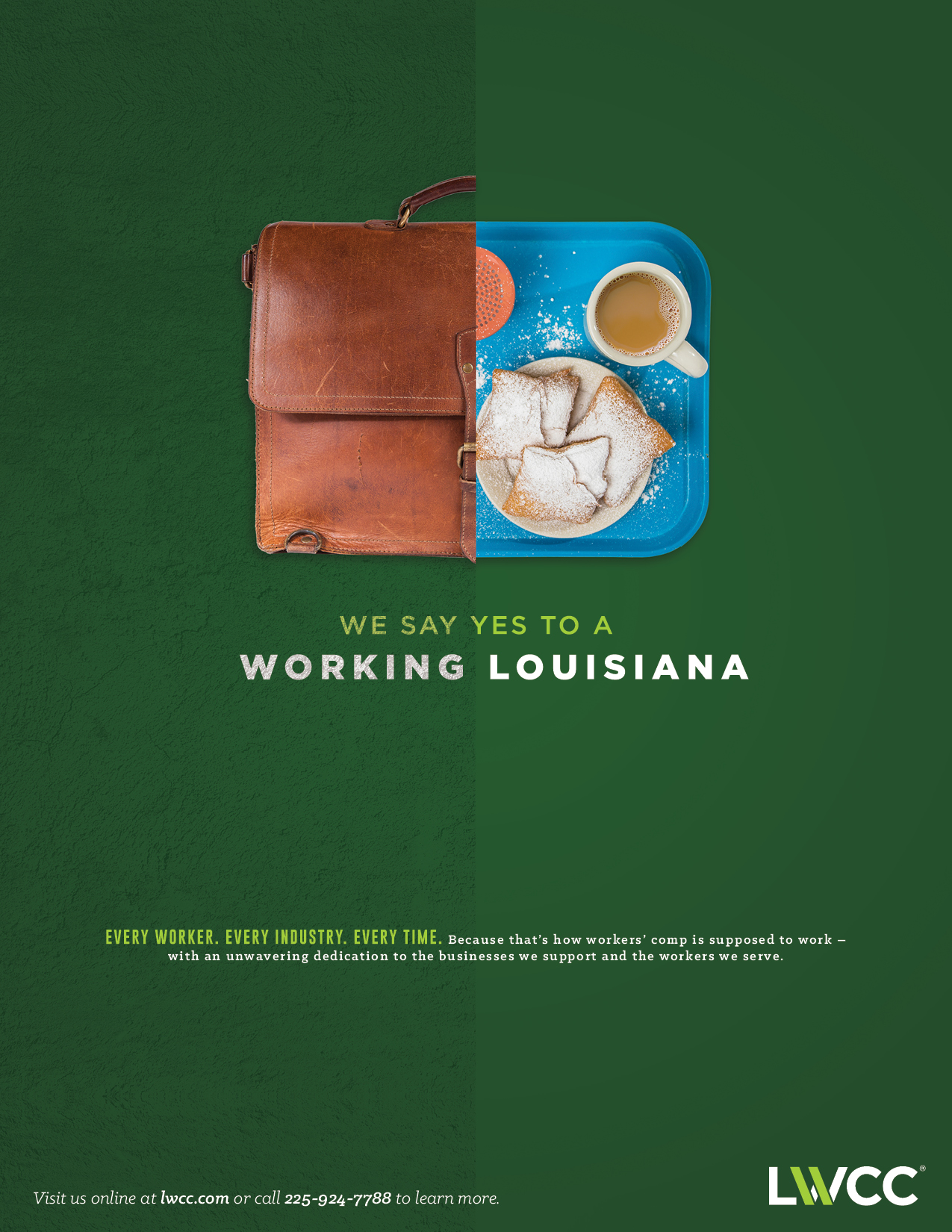 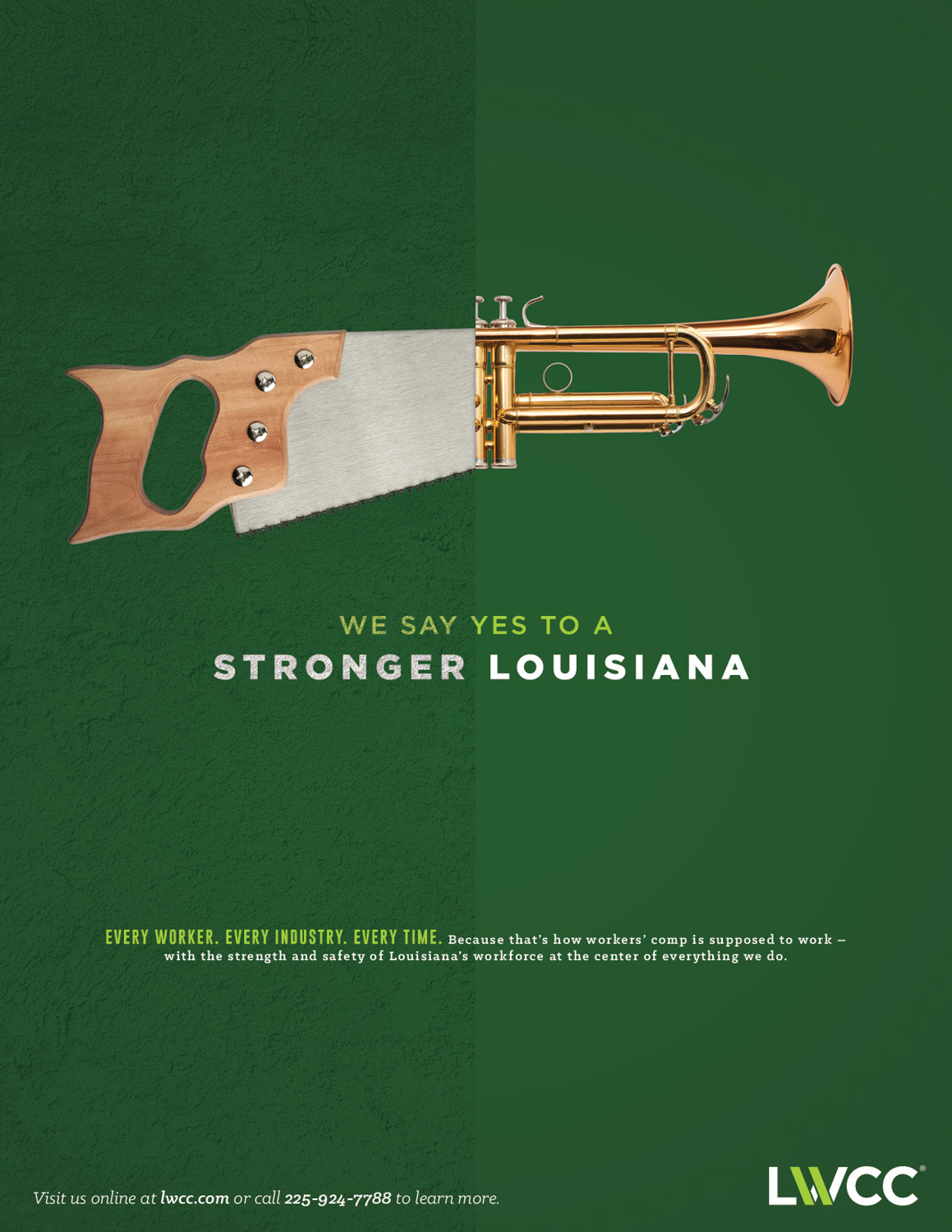 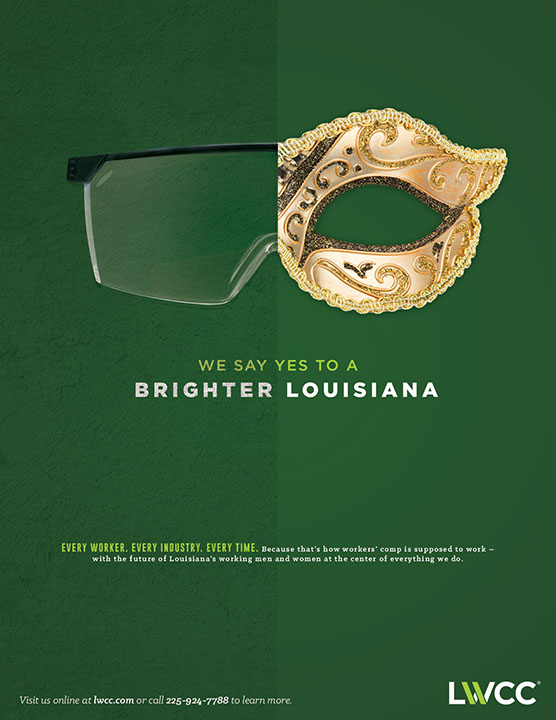 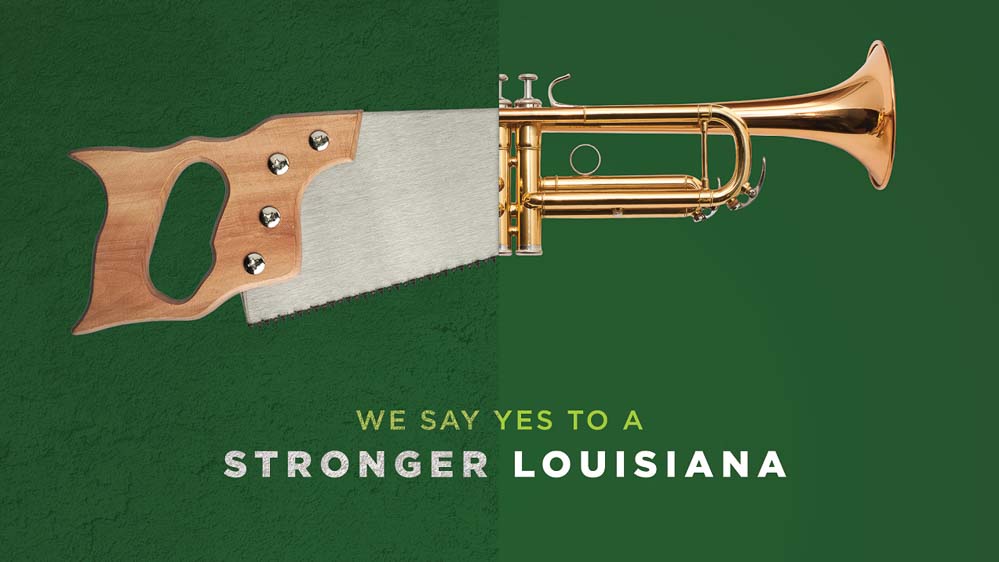 "We have continued to work with MESH because of their creativity, hard work and dedication to understanding our business. Throughout our relationship, MESH has always demonstrated high ethical standards by respecting our vision and mission and ensuring that our core principles shine through in everything they create for us. MESH is extremely well known as a great business partner as well as creative force in the community."

Friends of the Animals

Mouth-watering crawfish and the Blues. What's not to love?
View Projecta

A campaign for one of the top 50 fastest growing community banks in America.
View Projecta